Although the first Silkies were bred in the early 1900s, it still took until the 1960s for them to reach the European Continent and to be recognised as an official breed. 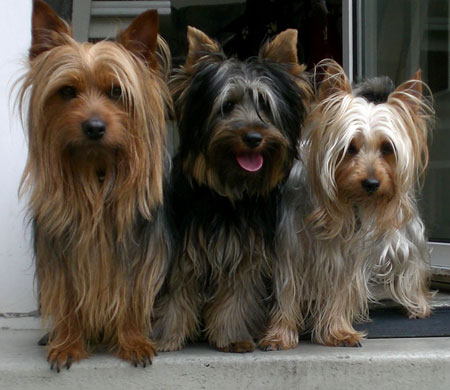 The Kalareta Kennel was established in 2007 by the two sisters Reni Wissling and Rita Braunschweig. Although they had had Yorkshire Terriers for over 20 years, and Silkies for only 4, they still decided to breed Australian Silkies. 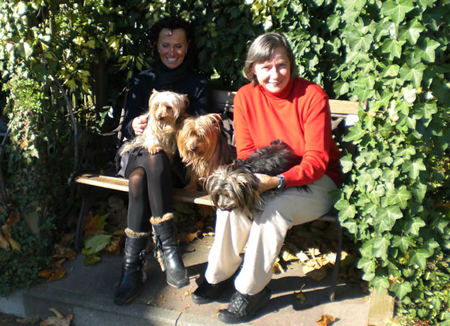 The first Silky “Kasimier vom Zerbster Schloss“ came to Kalareta in 2003. Kasi, as we call him, outed himself from the first moment on with his affectionate and cuddly temperament – and at this time we were absolutely certain: you can lose your heart very quickly to a Silky like this!! 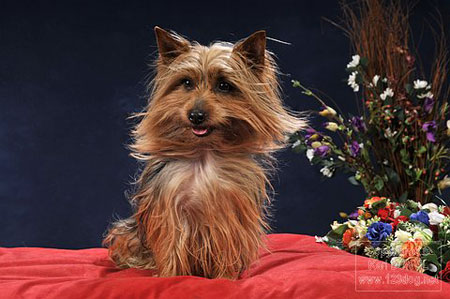 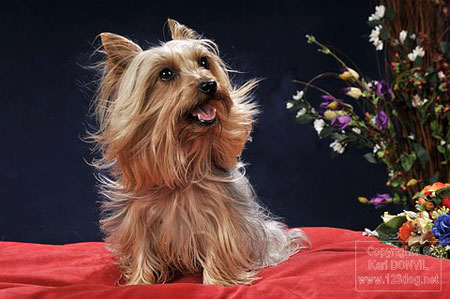 And shortly after this Bombix Moren Silken Storm, called Speedy. 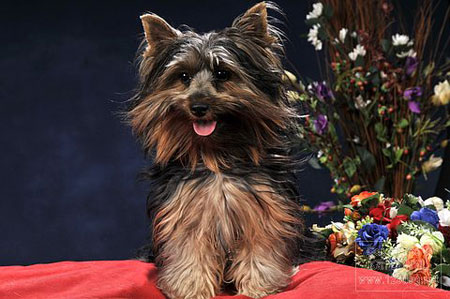 With this trio we visit many shows. We love the show-atmosphere. Winning or losing is not the most important thing – we take part, we meet friends and we have so much fun!